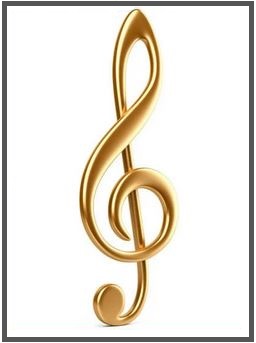 Real Book charts like I’m All Smiles, Inside In, It Don’t Mean a Thing, As Time Goes By, and Deep Purple – all have chord symbols which use a mix of sharps and flats. The Real Book is fairly consistent about notating chromatic chord changes with, for example, F7 / F# dim / Gm rather than F7 / Gb dim / Gm, even if the melody is written in a flat key signature. Jazz players often pencil in key changes to help them remember which scales they can use for improvising over those sections.

It takes time to learn the note system well enough that sharps and flats are interchangeable. But you should make that your goal. It’s not as difficult as dealing with legal fictions like B# or F##, or “theoretical keys” like F-flat major.